The 6XP & 6a integrated amplifiers were based on the the 8 series amplifiers. The ‘XP’ and ‘a’ versions are analogue amplifiers unlike the ‘d’ versions that have the onboard DAC. Delivering a true 40W+40W RMS power into 8 ohms, no compromises had been made elsewhere in the amplifier. Like other Cyrus amplifiers they have twin speaker outputs for the ability to bi-wire your speakers.

Both amplifiers are equipped with Pre-amp out for bi-amping, intuitive user interface via graphic LCD display.  Line inputs plus Zone 2 output or tape monitor, Cyrus MC-BUS to incorporate it into your Cyrus AV system.  Factory upgrades were available to upgrade to full digital specifications or up to the 8 series range. 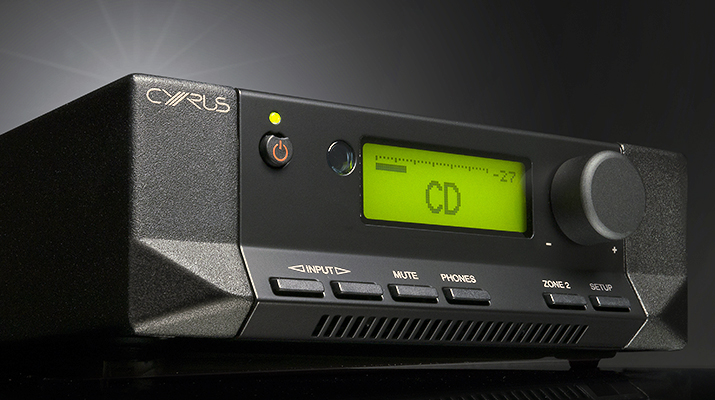